How to get rid of fleas in rabbits?

Fleas are small insects that use animals as their hosts. Flea is a parasite. Parasites live in or on other organisms and depend on them for their survival. Fleas, also known as Spilopsylluscuniculi or rabbit flea, is the species of insect that belongs in the family of Pulicidae. The flea lives on rabbits as an external parasite.

If your rabbit gets fleas, you can get rid of them by either using a topical medication, a flea comb, or applying a spray, powder, or dip. These are the methods that can be used to get rid of fleas in rabbits.

How to get rid of fleas in rabbits?

The common symptoms that will help you detect insects in your rabbit are:

When flea treatment should be applied to rabbits?

All animals should be treated for fleas the year around; this includes the animals that you have kept in the house, including rabbits, as well. In this way, the rabbits will not be invaded with fleas because they will be getting treatment regularly. The time that is taken to get rid of fleas depends on the time that your house gets invaded by insects.

Treatments to get rid of fleas in rabbits

It is common to have fleas in rabbits. If this is the case, you can use these treatments to get rid of fleas in your rabbit. The necessary therapies are:

Treating fleas in the environment

The environment in which the rabbit is the rabbit lives also should be addressed to prevent the rabbit from getting fleas. This includes an outdoor and indoor environment.

Can rabbits die from fleas?

If a rabbit has fleas, should other animals be treated as well?

If your rabbit has fleas, there is an excellent chance that other animals in your house have fleas as well. Fleas can fly and jump from one animal to the other.

They will live on any animals that they can feed on. Check your dogs and cats to see if they have fleas. If they have fleas, get them treated for fleas as well. Not just animals, they can even bite humans but will not live on humans. Watch around your entire house to see if there are fleas and get rid of them wherever you find them.

Dogs and cats with fleas can also give the rabbit fleas. The rabbit can even get fleas by visiting a yard or home with fleas or the vet’s office where there are other animals present that has fleas.

Spilopsylluscuniculi, the rabbit flea, is found on domesticated rabbits as well as wild rabbits. Just like the pet rabbits, the wild rabbits can also have fleas. The lifecycle of wild rabbit and rabbit flea is in synchronization. After the birth of the newborn rabbit, the eggs are laid inside the nest. The humidity for the development is already present in the nest. They feed on adult flea’s feces for survival.

Fleas are parasites that live on animals and depend on them for their survival.

Spilopsylluscuniculi, known as the rabbit flea, is found in rabbits. If a rabbit has an infestation of fleas on it, it can be treated by topical medication, by using a flea comb or by using sprays or powder. These treatment options can help you get rid of fleas on your rabbit. Fleas can fly or jump from one animal to the other, so if their other animals living in the house; they can also have fleas on them.

The common signs to detect fleas on the rabbit include nobbling and biting on the skin by the rabbit, looking for flea eggs or dirt, looking for live flea, hair loss or scaling, and Anaemia. To prevent your animals from getting fleas, outdoor and indoor environments should be treated. The house should be appropriately cleaned, and sprays and medicines should be used for the outdoor environment to avoid insects. Anemia is a disease that a rabbit can suffer from as a result of fleas on him. Another condition that is fatal and contagious and can be transferred from insects is known as myxomatosis. 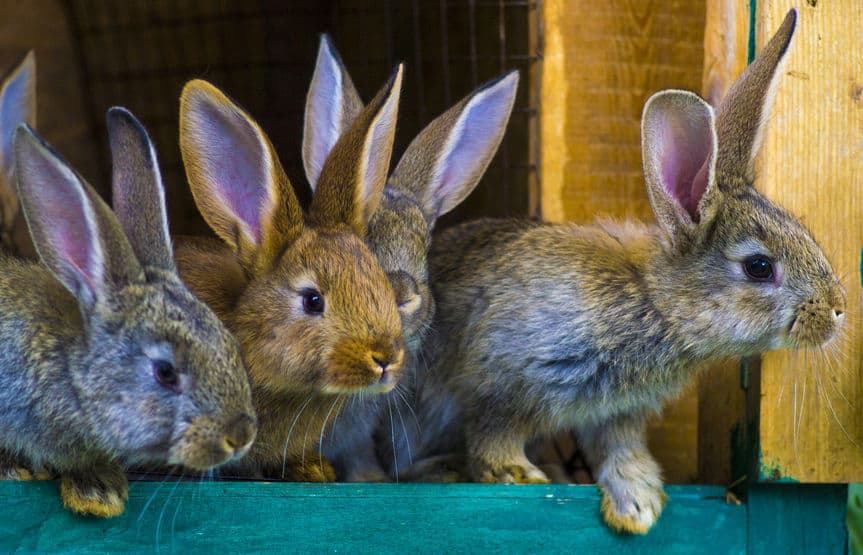 How to Get Rid of Hutch Stains on a Rabbit? 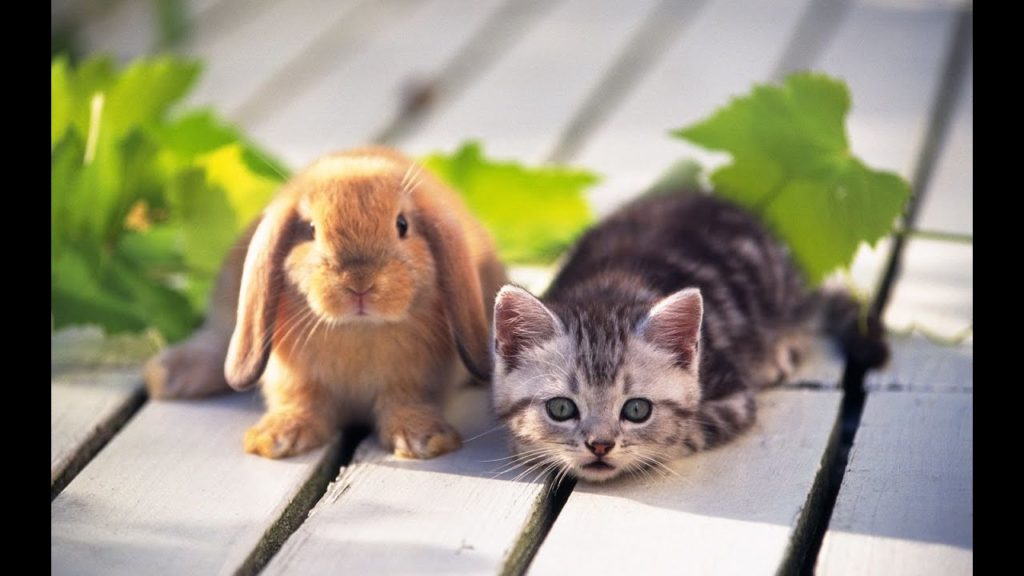 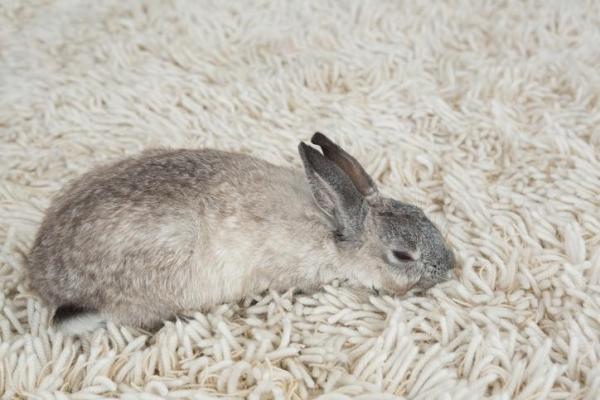 How to Dispose of Dead Rabbit in Yard? 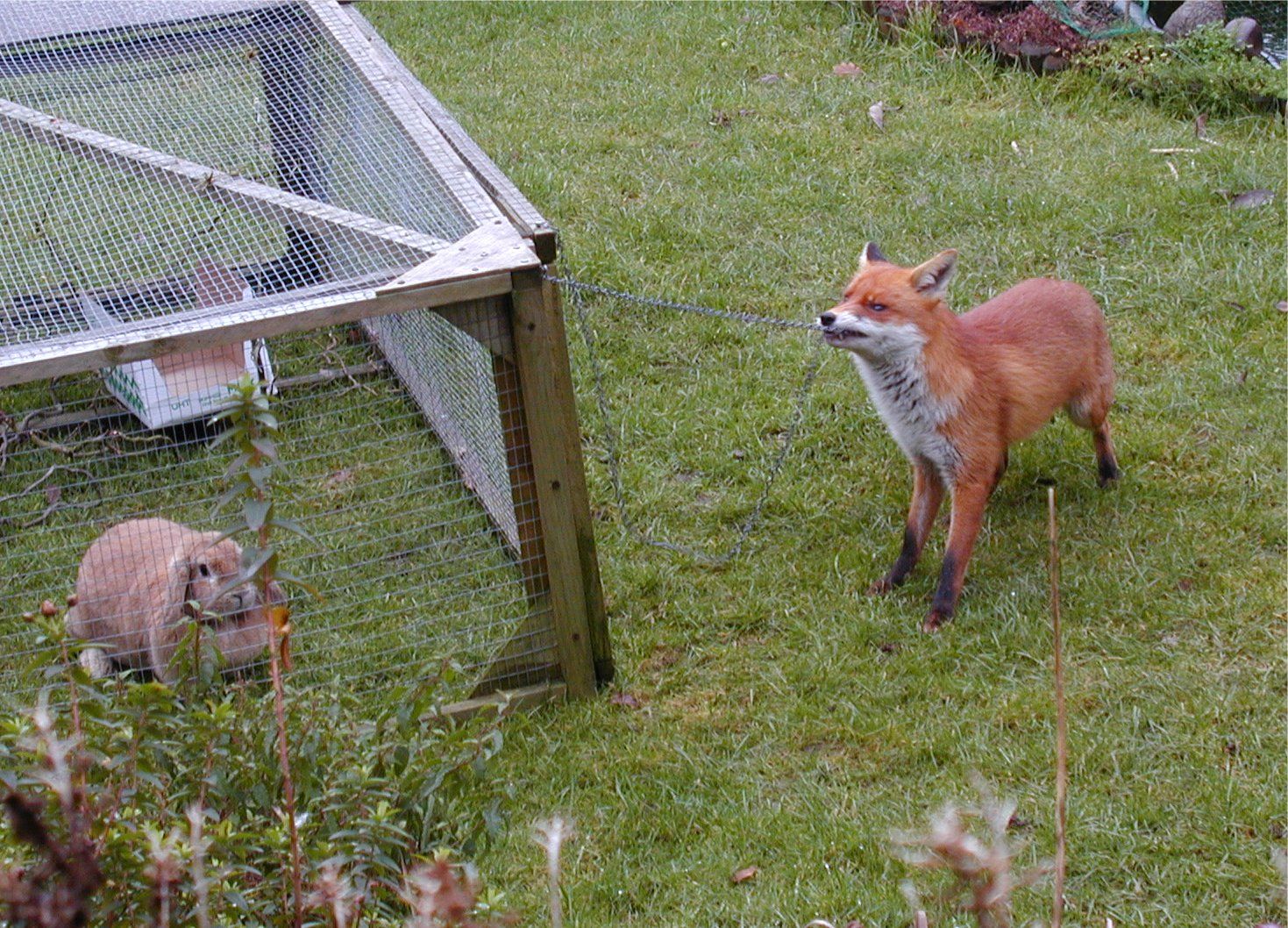 How to make your rabbit hutch safe from foxes