Why my rabbit runs away from me?

Rabbits, just like all animals, are mobile, and they can run or hop away. Animals have different ways in which they exercise their mobility. It is mostly dependent on the body size and number of legs, among other factors to consider.

Most animals run away due to fear, but some run away when they feel like they are being threatened by a situation. Some may also run when they get uncomfortable around people.

Rabbits, however, are prey animals, and they consider people as predators to them in most cases. They run away when an instinct of fear kicks in and as a protective mechanism to protect themselves from dangerous situations that may cause harm to them hence they may run away.

Why my rabbit runs away from me?

A rabbit can run away from you when you try picking them up while standing. Since this scenario is similar to a situation where prey is coming right to grab them or when you make sudden moves and this causes the rabbit instinct to active. This induces fear and causes them to run away.

You should be able to instil in your rabbit the come command and make it enjoyable and not the idea of just being picked up. It is also against the nature of rabbits to be held high above the ground where it cannot be able to control its movements.

Also, keeping your rabbit against their will is dangerous to you or worse to your children since your rabbit can be violent and scratch you.

How do you pick a rabbit that runs away?

There are methods you can use to prevent rabbits from run away. These methods include bonding with them, giving them pellets before catching them, the herding method.

This is likely to be more successful when picking them up; since it poses less threat on them and would quickly come to you.

You can also try squatting so that you do not pose as a threat to them, and the rabbit may not run away from you since it will be more at ease coming to you.

How to prevent the rabbit to run away from you?

Bonding is a way in which you can prevent a rabbit from always running away from you. This method is mostly useful to rabbits who are exposed to a new environment or who are newly taken in by a new owner.

These rabbits are shy and tend to always hideaway, and other methods like giving them pellets may not work on them.

Although, if the rabbit is young they may be scared and tend to run away; thus, one may try to use pellets to get then in their cage. A common mistake people make when trying to get their rabbits in their carrier is chased them to catch them. This is scary, especially to young rabbits, since you are a big animal to them.

After all, this could be the reason why the rabbit runs away from you.

Hence, the bonding technique is instrumental since it enables you to catch your rabbit without using a lot of effort. Since you have a good connection with them, they have a secure space and are in charge of their movement. This is advantageous since there won’t be time lost as compared to trying to chase her to catch.

It also prevents the rabbit from running away from your home since they would not feel scared. Instead, they will feel comfortable around you, and when you are gentle enough and don’t invade your rabbit’s space, the rabbit can let you pet them.

Do not let the temptation of reaching out to them overwhelm you, and you reach out instead lie low and let the rabbit come over to sniff you and know your smell. Since they are naturally curious, this is the best way of bonding and is best effectively done in a room where there are no other pets so that they are not scared off.

Rabbits may also run away from you even if you have bonded together. So, it is also advisable to try other techniques that may be working after all rabbits are not all the same.

Some rabbits may respond well to the different methods you can try using treats to get them to come to you. So, that you can get them back in their carriers or you can throw the gifts in the cage. Although, this may not work if they are not aware of what you are doing and it can be frustrating. This method requires patients, but it is not the best method, especially if you are on a budget or if the pellets are all eaten up by your rabbits.

Mostly rabbits run away when it’s time to go back to their carriers and to try to catch them may not be an option. Thus the herding trick can come in handy. This is where you try using your hands to get them in their carriers, or you can also use a broom.

This process takes a long time and needs to get trained to know what you are trying to make them do. A lot of patience is required since the rabbit may not be responsive at first, but as time goes by, they may respond well.

Your rabbit runs away from you when you try picking them up because you use a way of training that is not effective on your rabbit. Some rabbits are quick and may slip away from your hands after taking the pellet.

Thus, the click sound tip may be useful where a click sound is produced, and you place dumplings in the carrier when they get in they get the treat.

This method is the most effective since the rabbit gets adapted to this response. Not only is it practical but also time-saving since you don’t need to catch the rabbit or chase after it when it runs away from you.

However, this method may be misleading, especially when they are outdoors and hear a clicking sound and again lead to a deceptive response.

Do rabbits come back if they run away?

Sometimes your rabbit may run away from you not due to inadequate methods you use when trying to catch them. You may be having a way that works effectively on your rabbit when you are trying to find your rabbit.

You may have a very good bond between you and your rabbit, but sometimes they may run away from you, this happens especially when they are outdoors. Just like all animals are curious; this is not different from rabbits; thus, they like to explore and find different things and also a different experience.

Leave some pellets around so that your rabbit does not go so far and not be able to find their way back to you. This is mostly advisable to rabbits that are not used to going out a lot. However, some rabbits can run off and find their way back home especially when it is evening time.

How to Keep a Rabbit Hutch Cool in Summer? 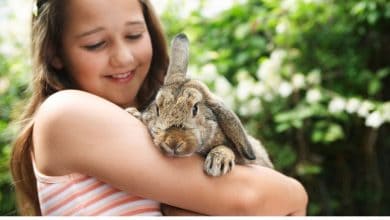 Why is my rabbit stomping at night? 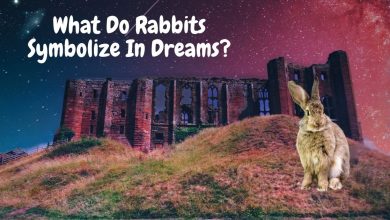 What do rabbits symbolize in dreams? 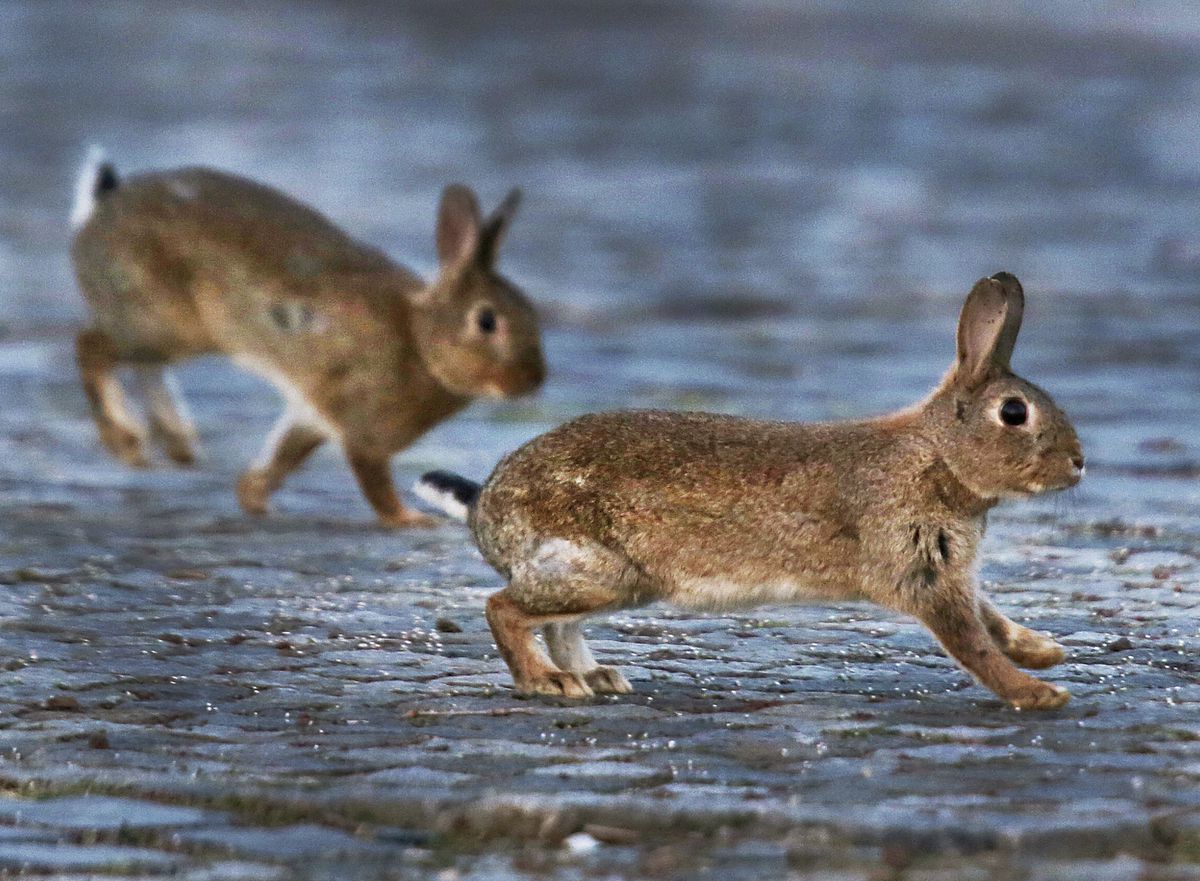 What Noises Do Rabbits Hate? 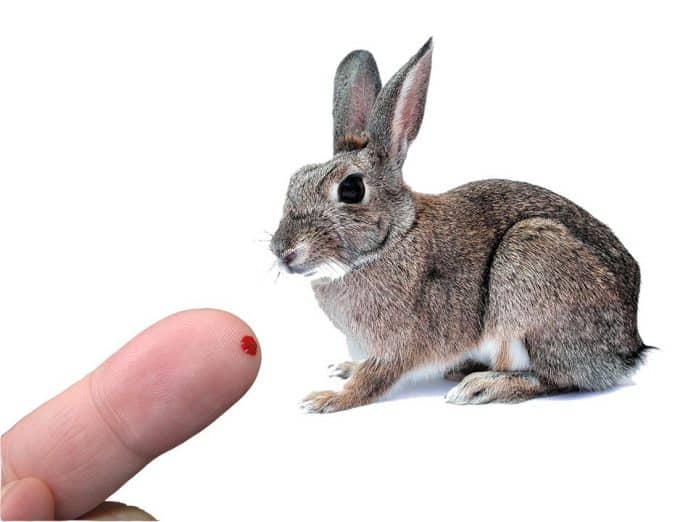 Why Do Netherland Dwarf Rabbits Bite?